Icehouse Ventures is New Zealand’s most active early-stage investment firm since 2015. Snowball Effect has partnered with Icehouse Ventures as they complete their final close for their expansion fund - IVX - giving Kiwi investors a simple way to gain access and exposure to a portfolio of NZ’s leading technology startups.

With their portfolio of over 250 New Zealand startups and $270m assets under management, Icehouse Ventures is New Zealand’s most active early-stage investment firm.

Snowball Effect has partnered with Icehouse Ventures as they complete their final close for their expansion fund - IVX - giving Kiwi investors a simple way to gain access and exposure to a portfolio of NZ’s leading late-stage technology startups.


The “best kept secret” in venture capital is that big companies emerge from small companies. As New Zealand’s most active early-stage investor since 2015, Icehouse Ventures is uniquely positioned to access and invest in today’s most promising emerging tech companies.

Icehouse Ventures have recently launched IVX, a growth stage venture fund backed by a $20m cornerstone investment from Simplicity. IVX will leverage Icehouse Ventures’ unique information, relationships, and pre-emptive rights it has accumulated as a result of investing in >250 startups to date.

The fund has already started investing into companies including:


These investments validate Icehouse Ventures’ unique access. In each case Icehouse Ventures was one of the only investors to secure access alongside the new lead investors. They also serve as examples of the later-stage in which IVX will be investing. All three are generating revenue, have >50 employees, and have raised >$20m.

More than $60m has been committed to IVX to date by investors including Simplicity, Sir Stephen Tindall, Hobson Wealth, an Iwi, and >100 private investors. 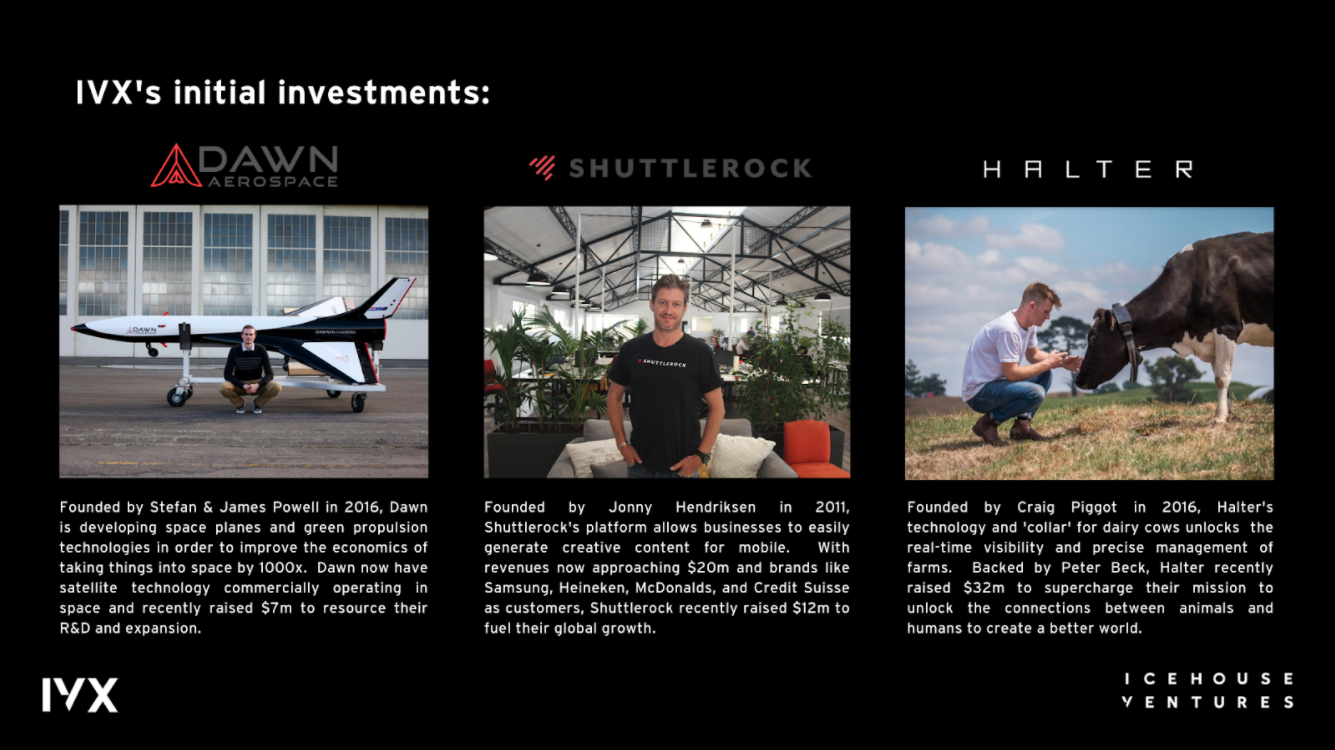 IVX is targeting a portfolio of 30 companies, with 70% of the fund being consolidated in top-performing companies via follow-on investments in subsequent capital raises.  Below is a snapshot of how the fund intends to construct its portfolio: 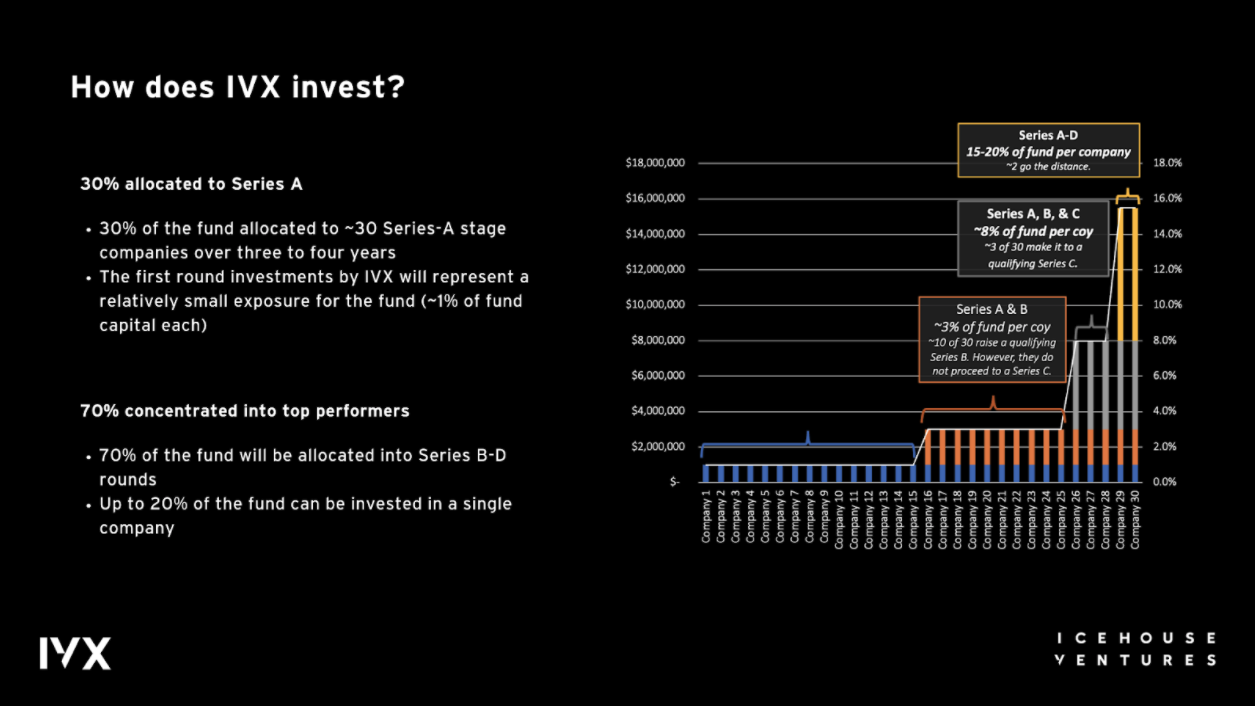 Investing in IVX Fund I provides a simple way for wholesale investors to gain exposure to expansion stage New Zealand venture opportunities. All investments will be held within Snowball Nominees, and will be available to view in Orchestra.  Because the fund is a Limited Partnership, only wholesale investors are able to invest. The minimum investment in IVX is NZD $50k, to be drawn down at 25% p.a. over three years. The first drawdown (25%) will be at the close of the offer.

Please register your investment interest below if you would like to receive further information and gain early access to the offer when it launches.

Snowball Effect is a New Zealand-based online investing marketplace, that enables New Zealand companies to offer shares to members of the public. Snowball Effect was founded in 2012 and launched in August 2014, after being one of the first to acquire an equity crowdfunding license from the New Zealand Financial Markets Authority (FMA). Over NZ$140 million has been raised on the platform.